Hiking the first stage of the Camino in the Pyrenees

The first stage of the Camino is in the Pyrenees mountains. Starting in Saint Jean Pied de Port, France, we cross the Spanish border to Navarra, Spain, where we scale the majestic Mount Urkulu. Its 4,500 foot peak is crowned by a 2000 year old Roman tower, built to commemorate the Roman Empire’s victory over the Aquitanians, an old Basque tribe. Julius Caesar himself is credited with this military victory over the Gauls.

The area features a number of pre-Roman megalithic monuments such as the large stone circles called kromlech. Most likely built by the first human inhabitants of these mountain lands, these structures provided shelter for herders of wild horses. Valued in antiquity for their meat, these indigenous horses called Potxoka still roam the Basque Pyrenees. 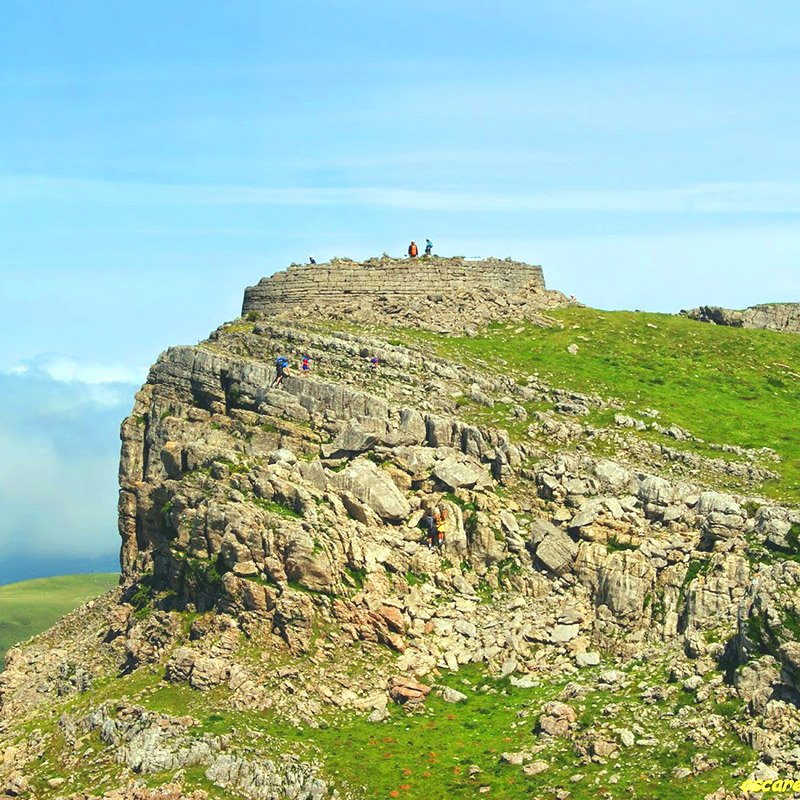 The drive takes us through the French Basque country, with charming mountain villages that look like they were taken right off the pages of a storybook. We also have a chance to sample local products like cheese, chocolate, and other delicacies. In short, this isn’t just a mountain adventure but a chance to take in a bit of everything which makes this area special.

The hike starts in a small parking lot about 3,000 feet above sea level. Even from here the views are spectacular. We have 2 options – a slightly more vertical route or the very same route used by pilgrims on the Camino, backpacks and all. In both cases it’s a mellow hike for the majority of fitness levels, which is fortunate: this spectacular place is not to be missed by visitors to the region.
This hike is possible in spring and summer – unfortunately it’s covered in snow the rest of the year. 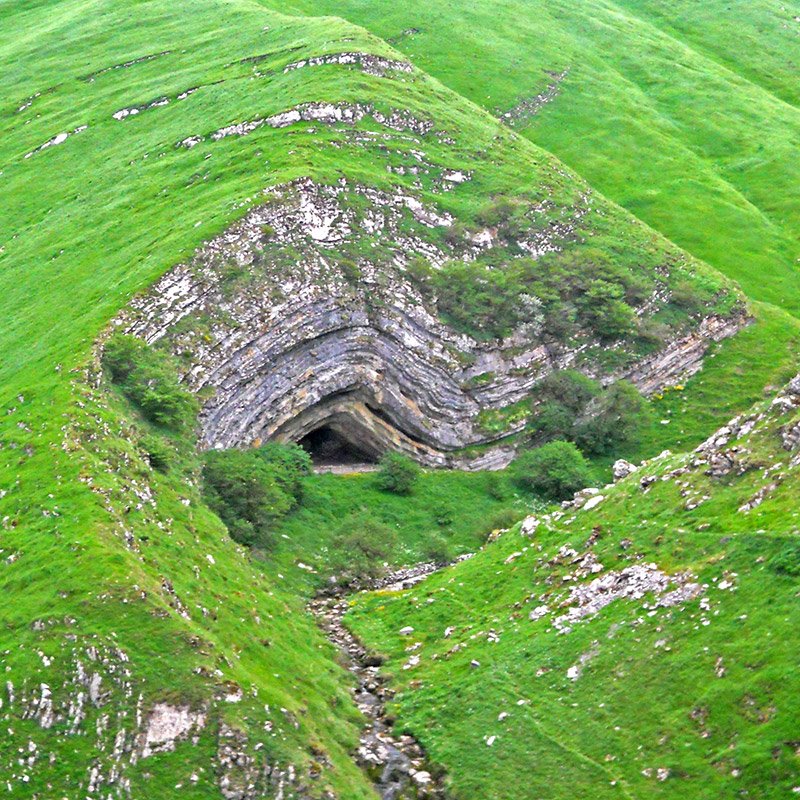 More than 4 people ask for a quotation

25 € Prices per person (in order to reserve, not total prices) 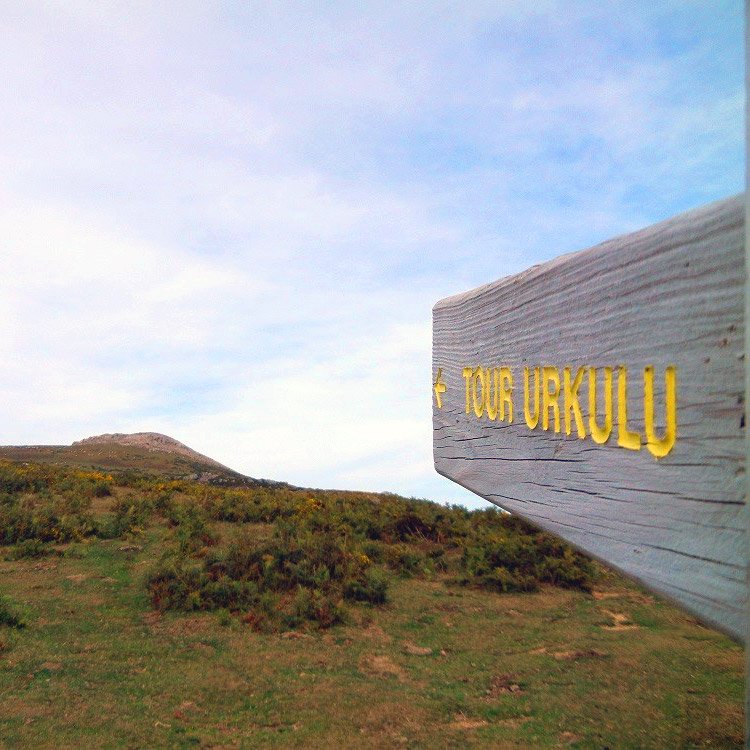